(including ban on new petrol and diesel vehicles from 2030)

On the 17th November 2020, UK Prime Minister Boris Johnson announced the Government’s plan for a green recovery “The Ten Point Plan for a Green Industrial Revolution”.  As part of this plan, the banning of the sale of new petrol and diesel cars has been brought forward to 2030. 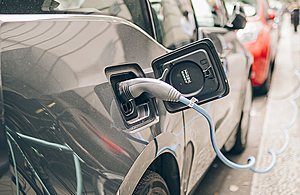 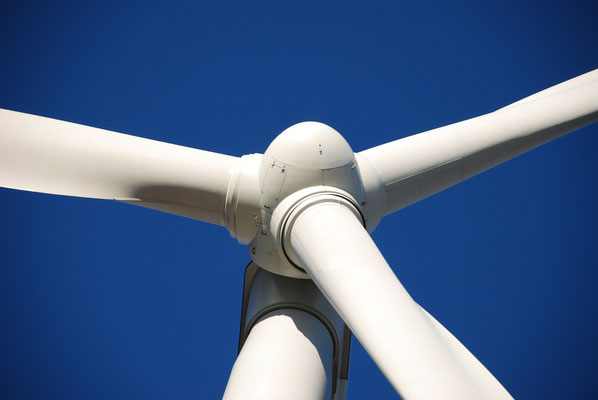 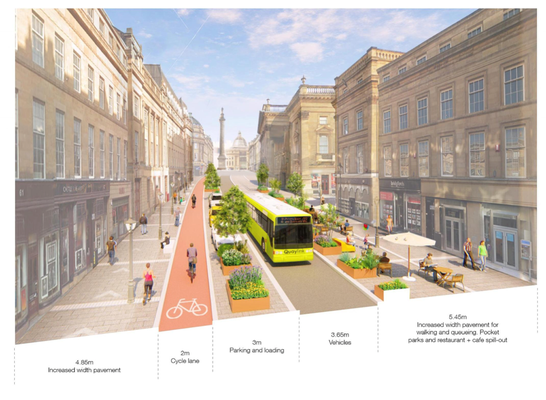 A target to quadruple offshore wind production to 40GW by 2030.  The government will encourage this by aiming to deliver up to double the amount of renewables procured through its next Contract for Difference auction.  The government will invest £160 million into modern ports and manufacturing infrastructure to support the build out of infrastructure and hopes to attract private investment to attain its targets.

A target to have 5GW of low carbon hydrogen production capacity by 2030.  This will include lower carbon heating and cooking with no change in experience for domestic consumers through hydrogen blends and reducing the emissions of the gas used by up to 7%.  This will be supported by various measures including a £240 million Net Zero Hydrogen Fund.  The government hopes to attract over £4bn of private investment in the period up to 2030.

The report also mentioned the government’s focus on producing low carbon hydrogen at scale using a combination of carbon capture and storage, offshore wind and renewables.

Investment in the next generation of nuclear technology through up to £385 million in an Advanced Nuclear Fund.  This will enable investment of up to £215 million into Small Modular Reactors to develop a domestic smaller-scale power plant technology design that could potentially be built in factories and then assembled on site.  It will unlock up to £300 million private sector match-funding.  There will also be up to £170 million for a research and development programme on Advanced Modular Reactors.

An end to the sale of new petrol and diesel cars and vans from 2030.

A committed £1 billion to support the electrification of UK vehicles and their supply chains, including developing a “Gigafactory” in the UK and £1.3 billion to accelerate the roll out of charging infrastructure.

"Tens of billions of pounds" will be invested into rail network enhancements including electrification, £4.2 billion in city public transport and £5 billion on buses, cycling and walking infrastructure.

The Government is investing £15 million into the design and development of zero-emission aircraft that could enter service in 2030, £15 million to support the production of Sustainable Aviation Fuels (SAF) and £20 million to develop clean maritime technology.

New regulations will be introduced to encourage the installation of up to 600,000 heat pumps every year by 2028. Also, there will be £1 billion available as grants for making improvements the energy efficiency of homes and replacing fossil fuel heating.

New regulations will be introduced to encourage the installation of up to 600,000 heat pumps every year by 2028. Also, there will be £1 billion available as grants for making improvements the energy efficiency of homes and replacing fossil fuel heating.

The UK will establish CCUS in two industrial clusters by mid 2020s, and aim for four sites by 2030, capturing up to 10 Mt of carbon dioxide per year. The Government will provide support from its £1 billion CCUS Infrastructure Fund to support these goals.

Increased protection of the natural environment by creation of new National Parks, AONB designations and Landscape Recovery projects to protect up to an additional 1.5% of natural land in England, contributing to a target of protecting 30% of UK land by 2030.  An investment of £5.2 billion will be made in flood and coastal defences.